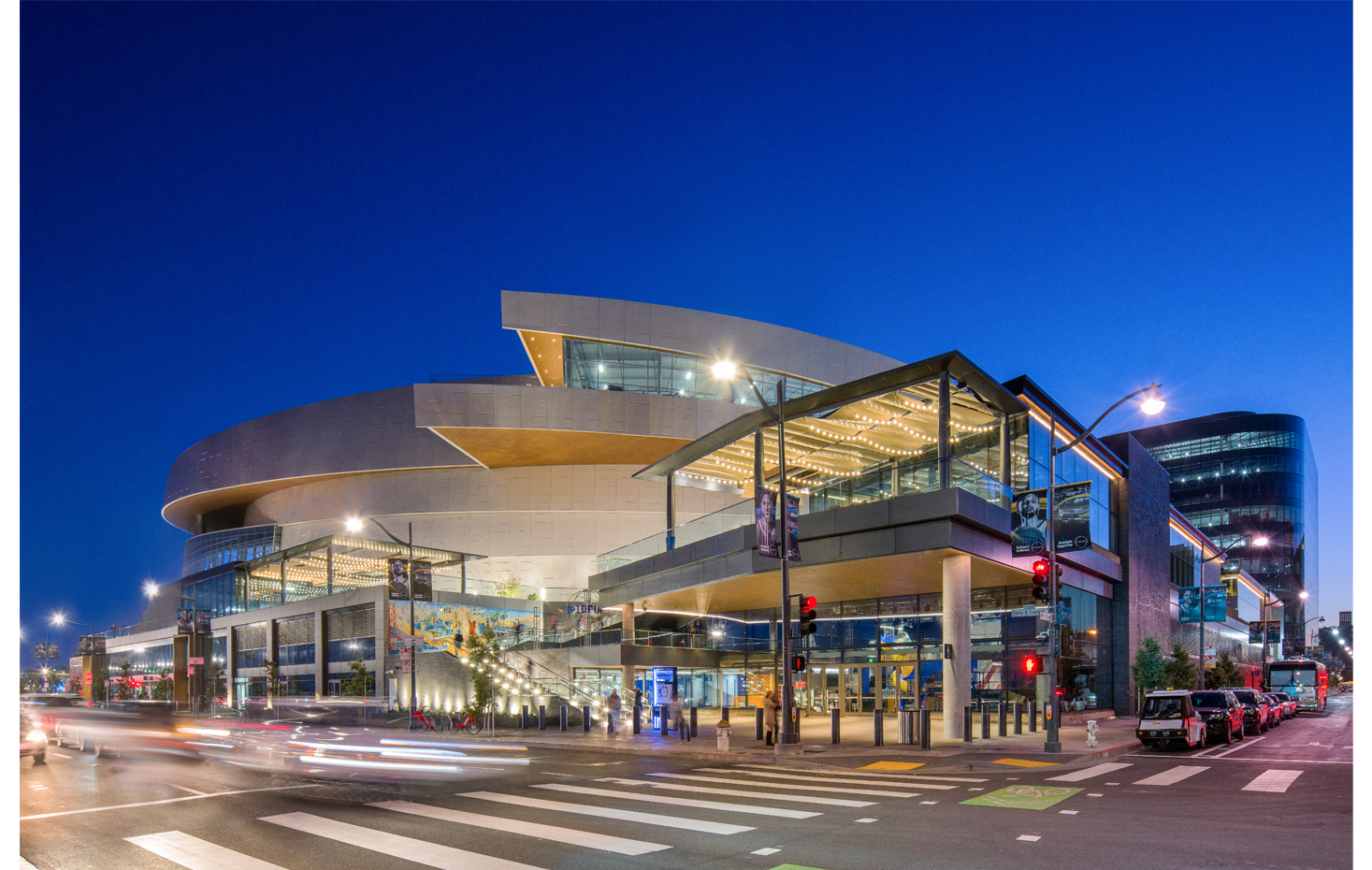 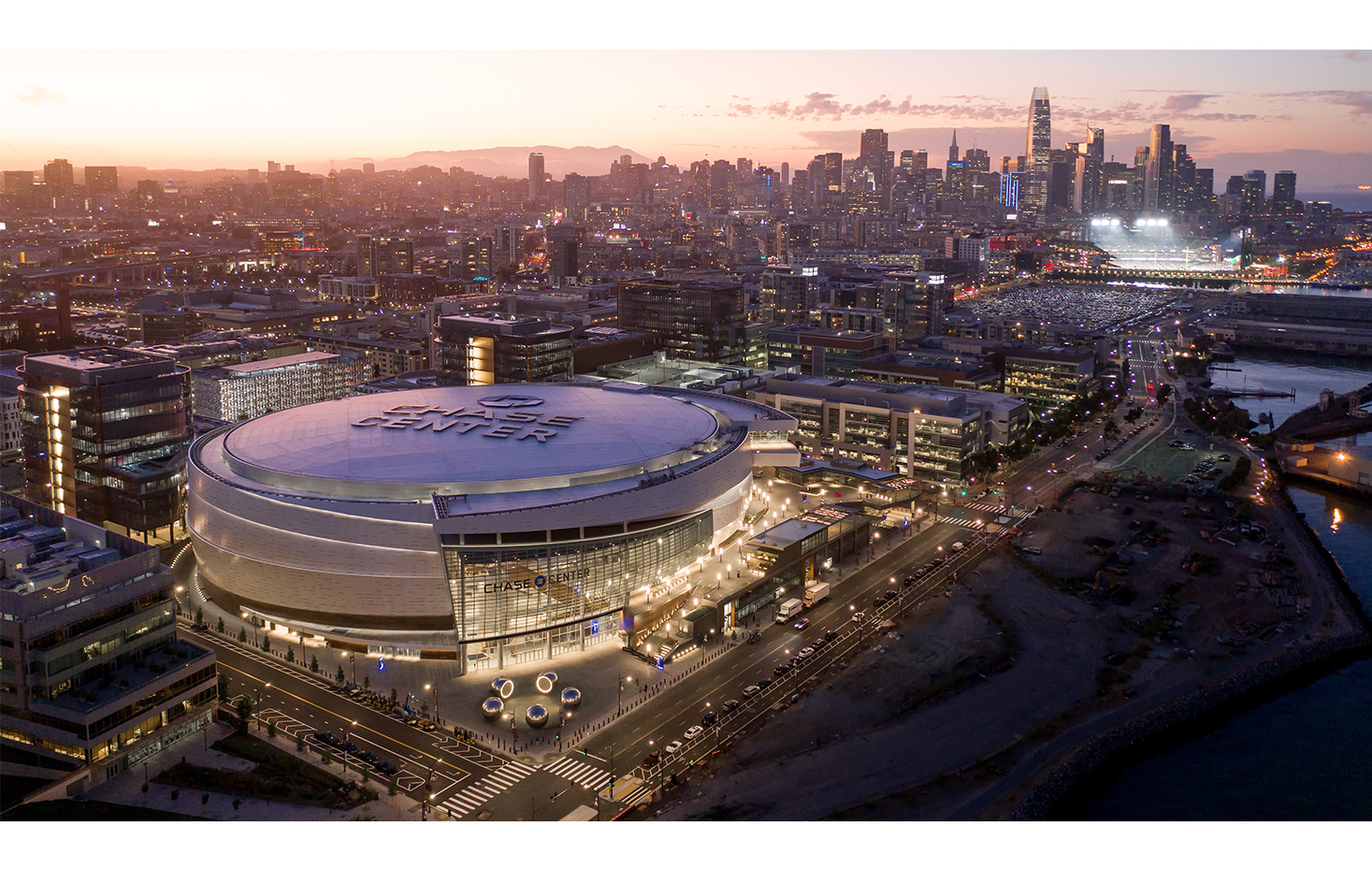 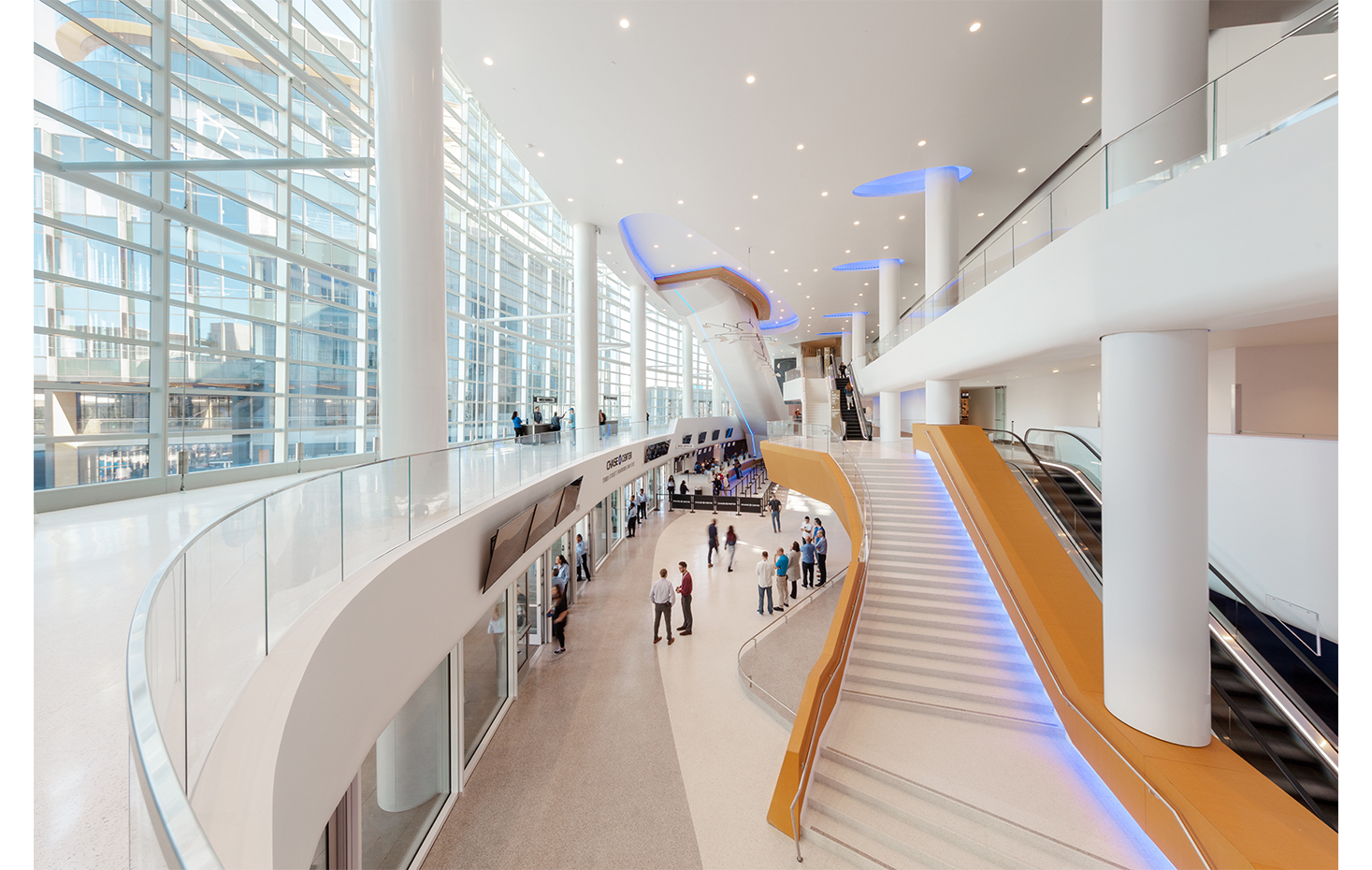 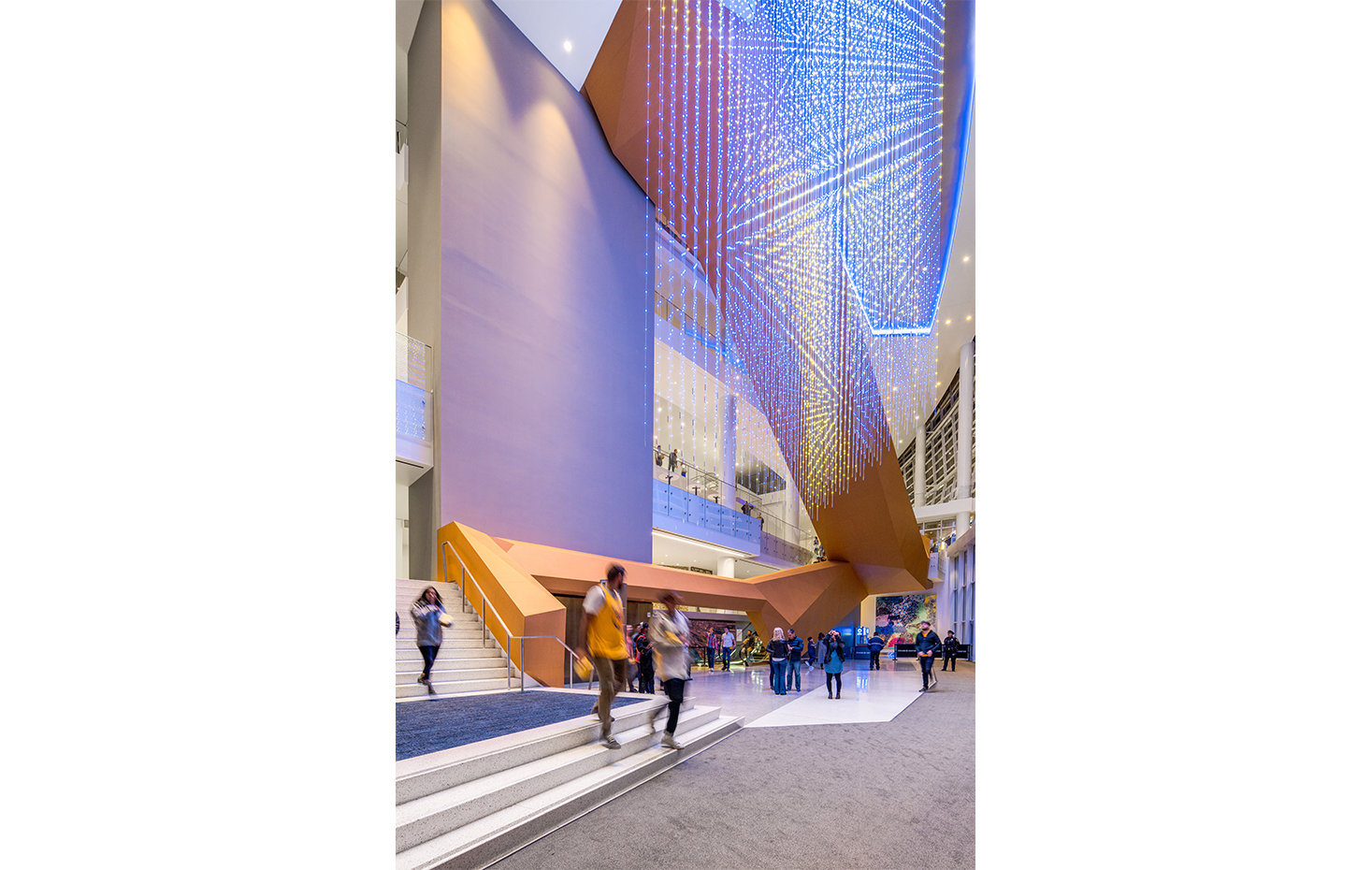 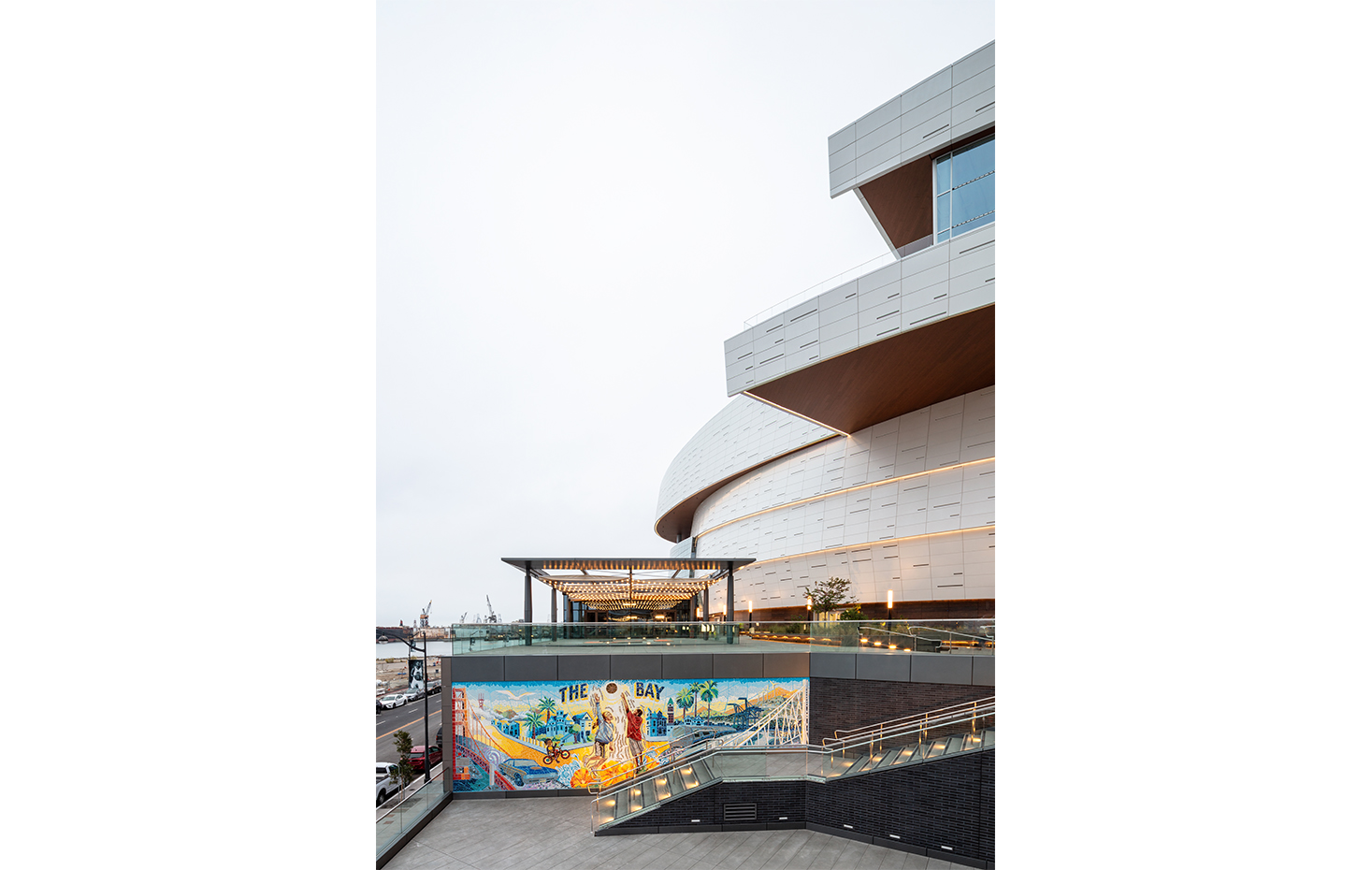 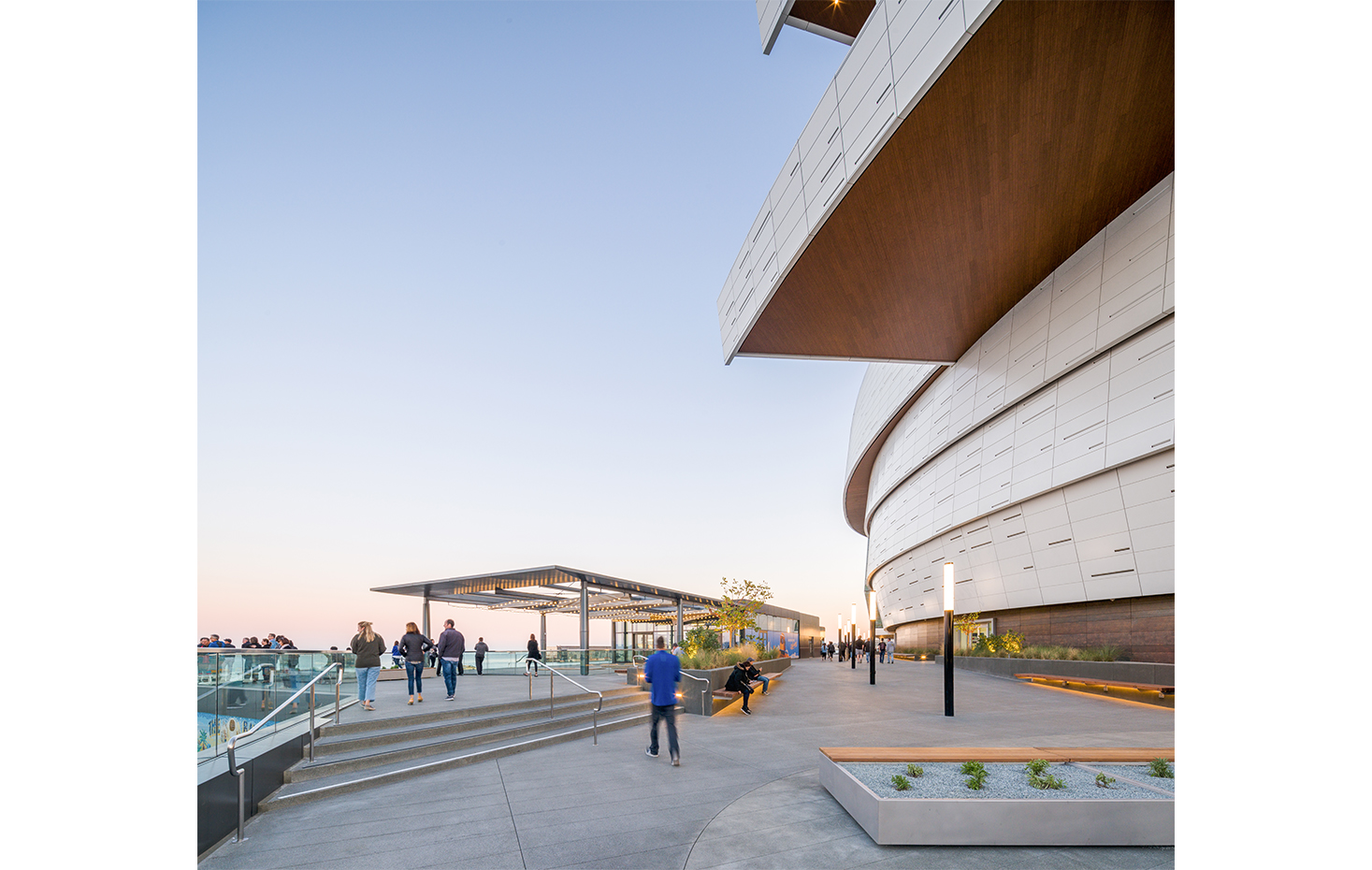 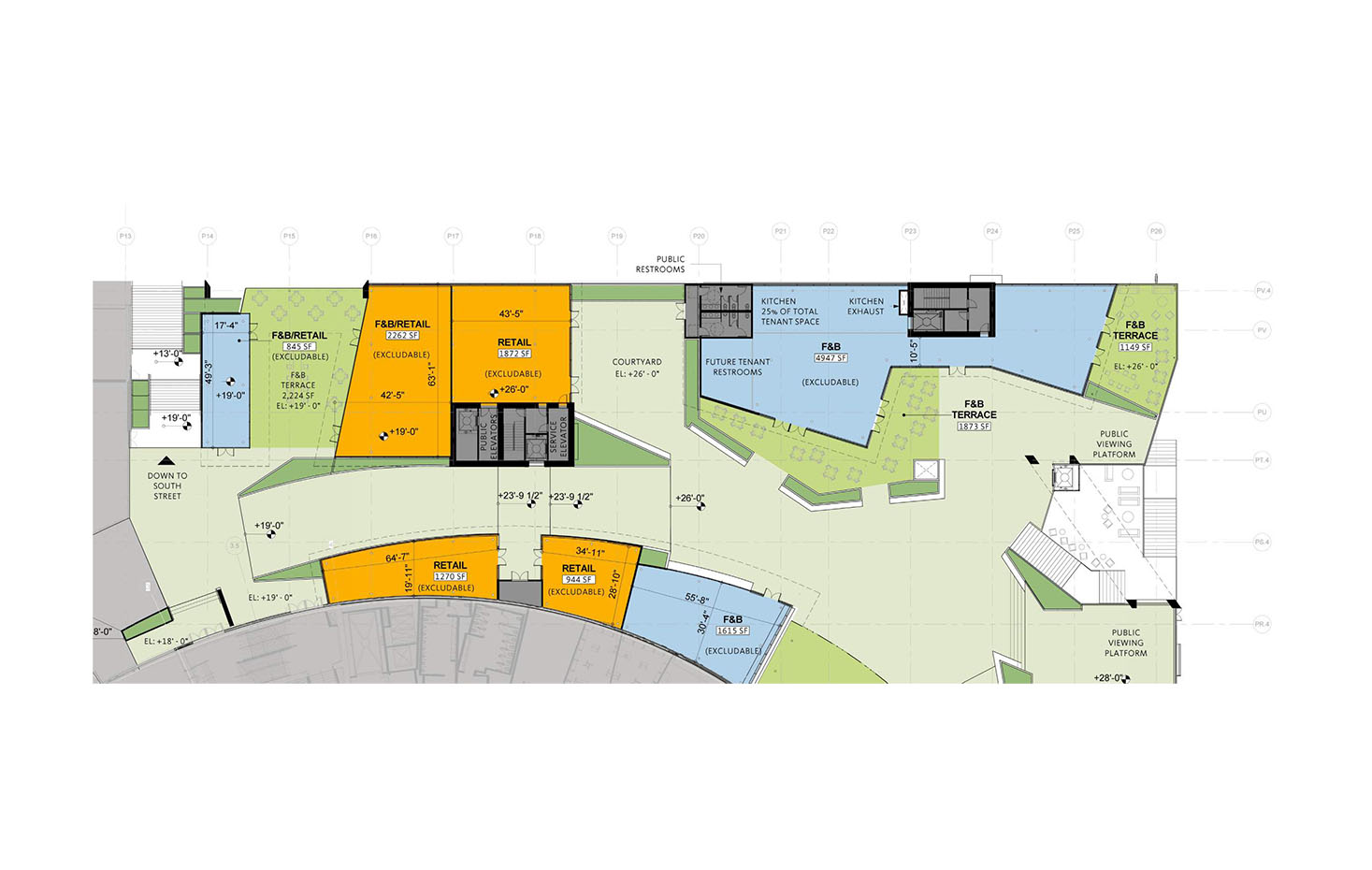 Kuth Ranieri is pleased to have worked with Genlser as Associate Architect on the Golden State Warriors’ Chase Center Esplanade, a retail street at the base of the Arena and as Associate Interior Architect on the Arena’s Main and Theater Lobbies. The arena complex broke ground in January of 2017 and completed construction in September of 2019.